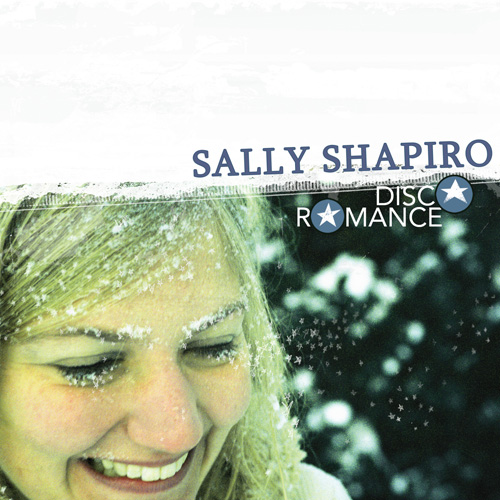 So Swedish dancing queen/disco princess Sally Shaprio‘s Disco Romance will finally hit US shores on October 30th courtesy of Paper Bag Records. However, its not the same album that you bought as a Swedish import in 2006. Most visible is the new cleaveage-less cover, but the content has been changed, too. The two remixes have been removed and replaced with 3 new songs (“He Keeps Me Alive”, “Skating in the Moonshine”, “Jackie Jackie (Spend This Winter with Me)”). The original version of “I’ll Be By Your Side” has been replaced by an 8 minute extended mix. So basically, now its more of a proper album and less of an extended EP. Rad.

Here’s one of the new tracks. Its more glorious headphone disco for dancing around your bedroom in your underwear. And it has a vocoder!